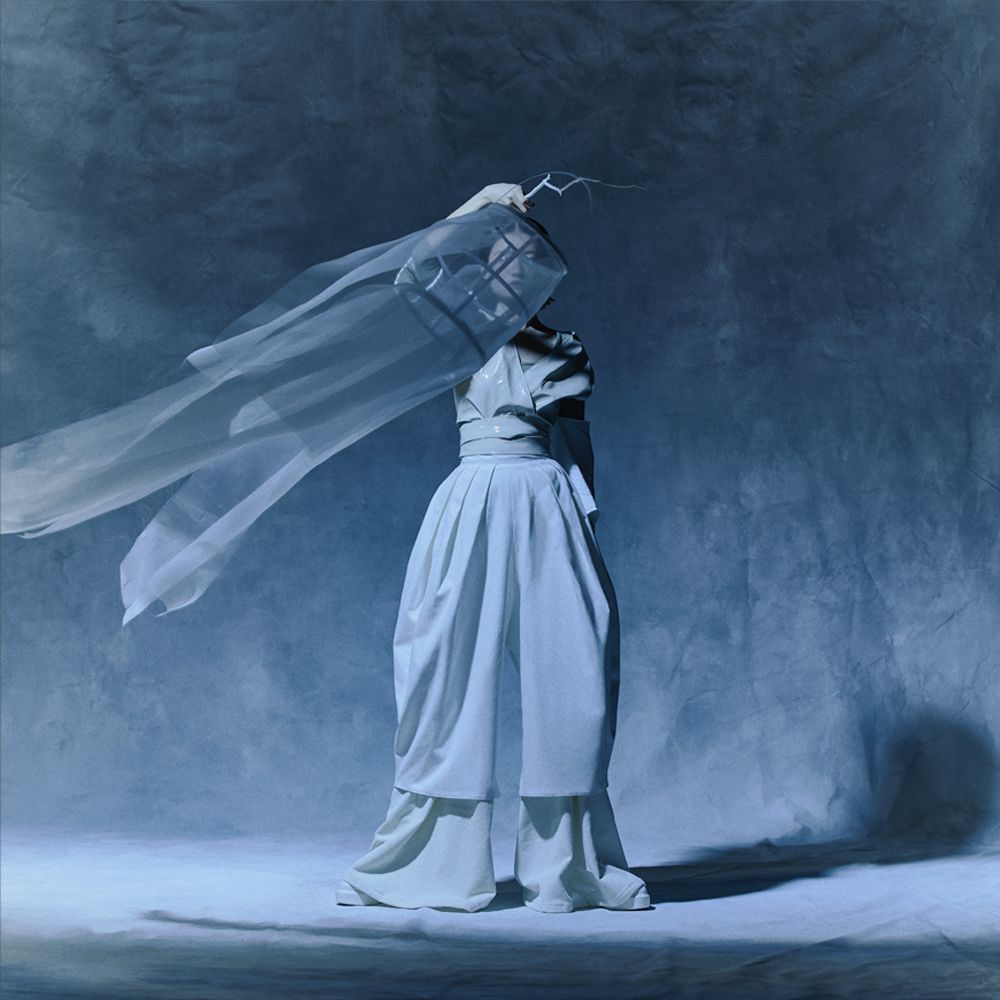 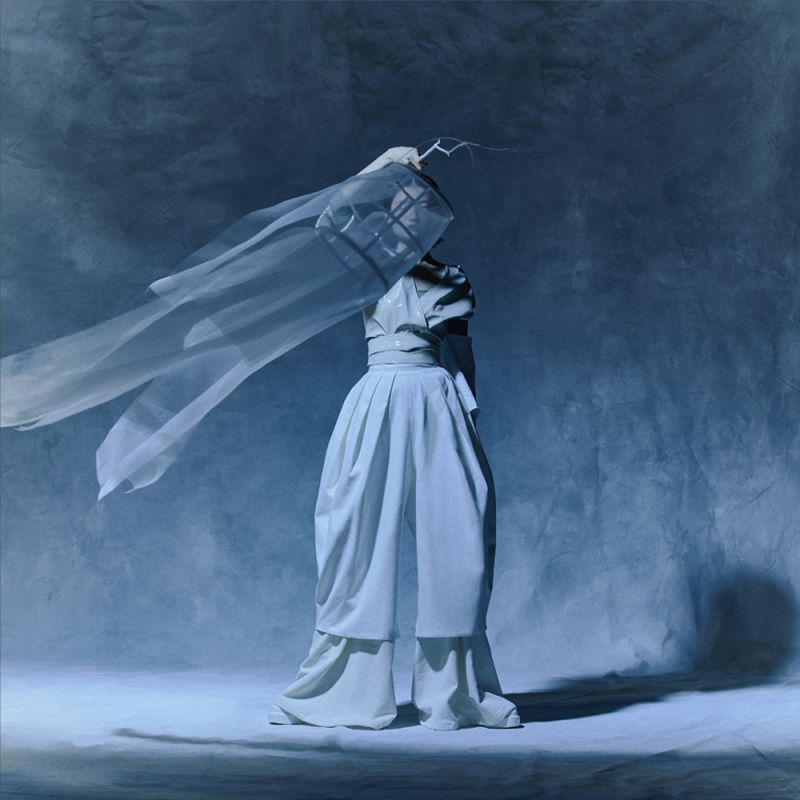 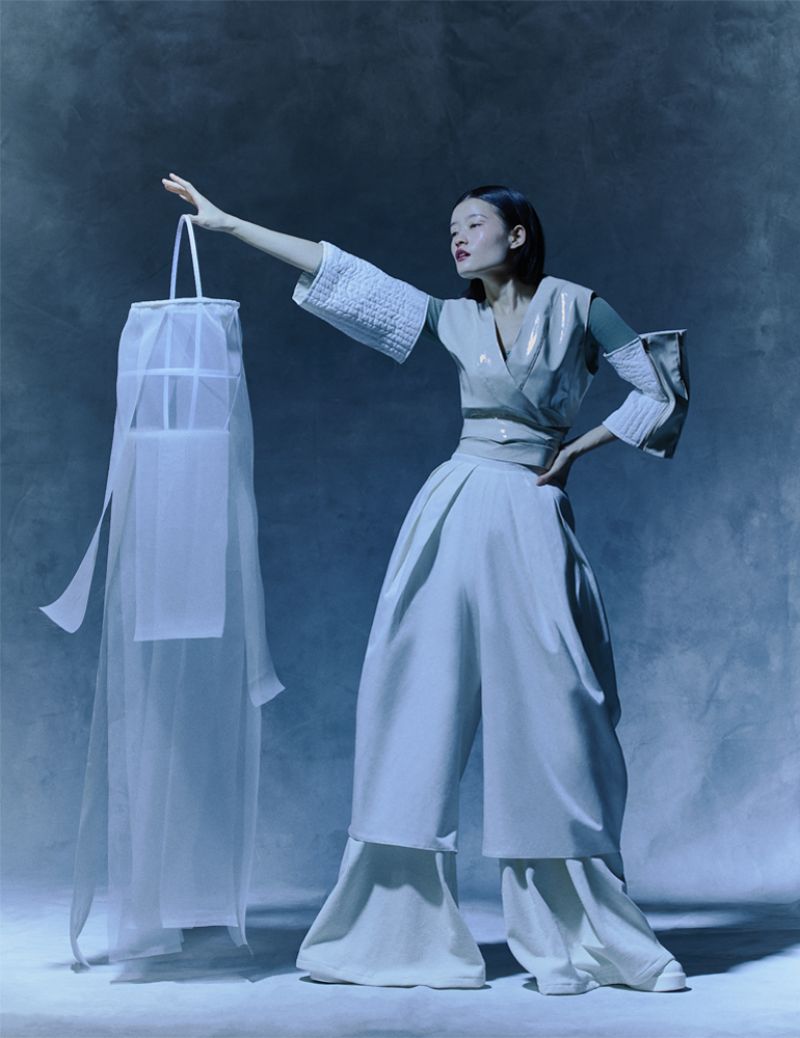 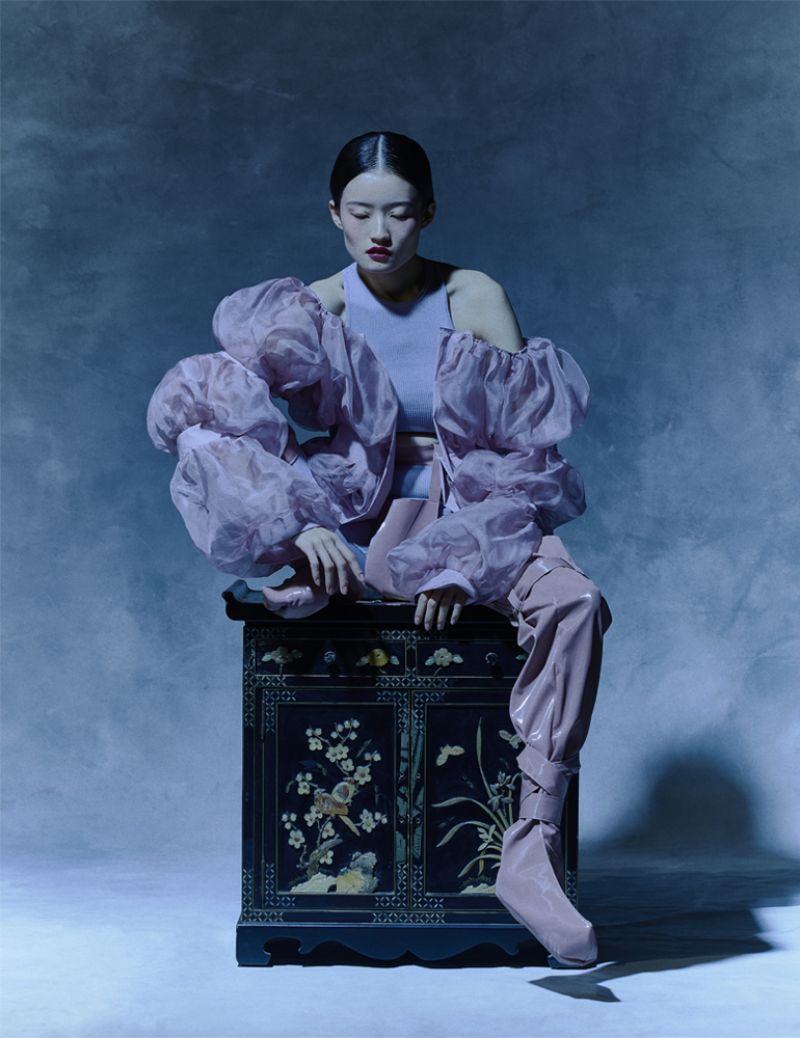 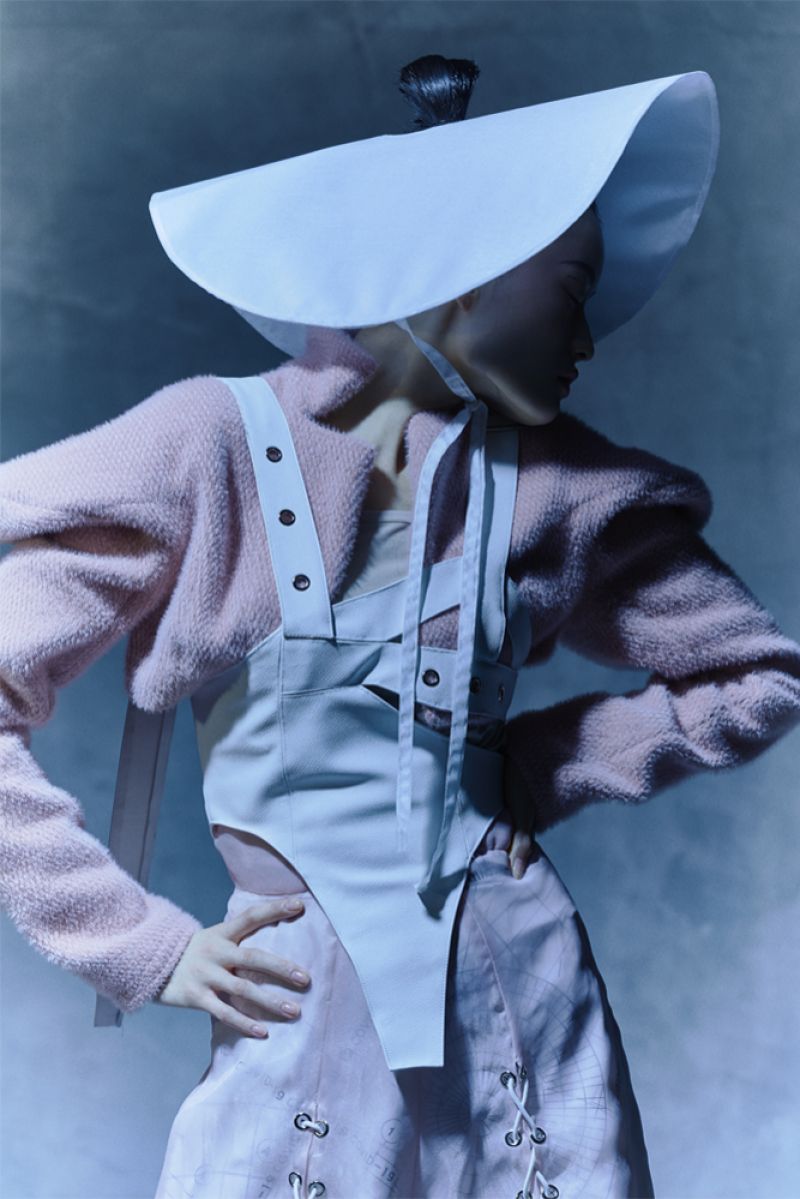 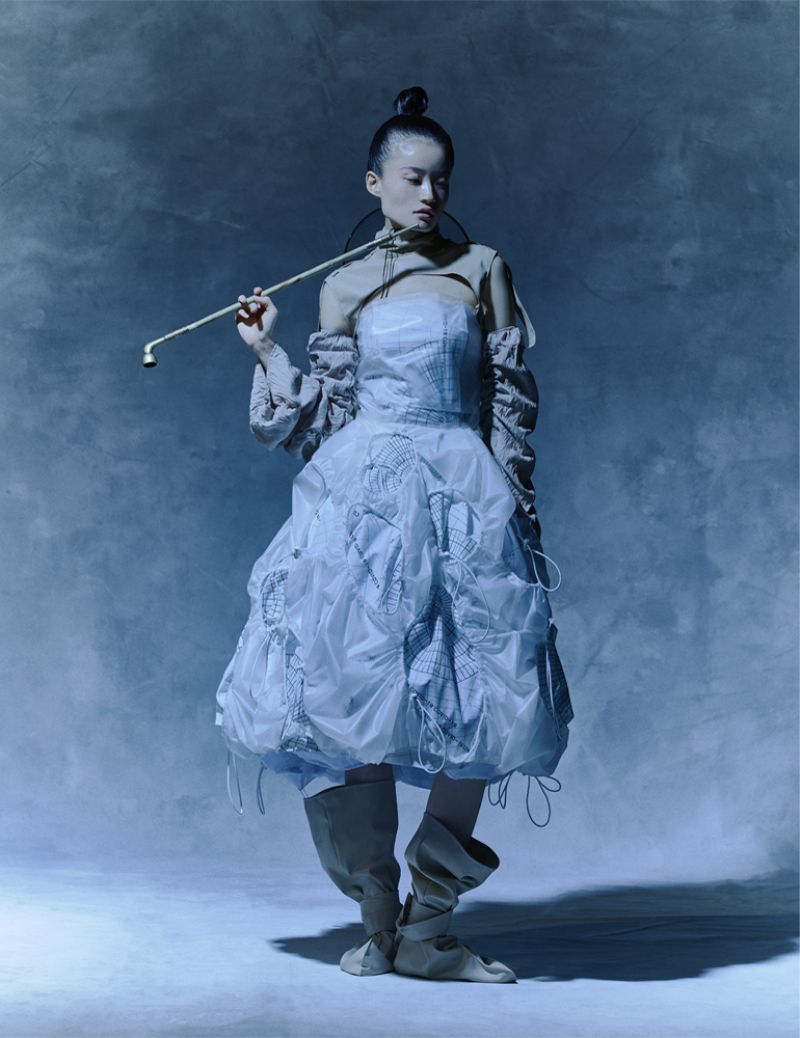 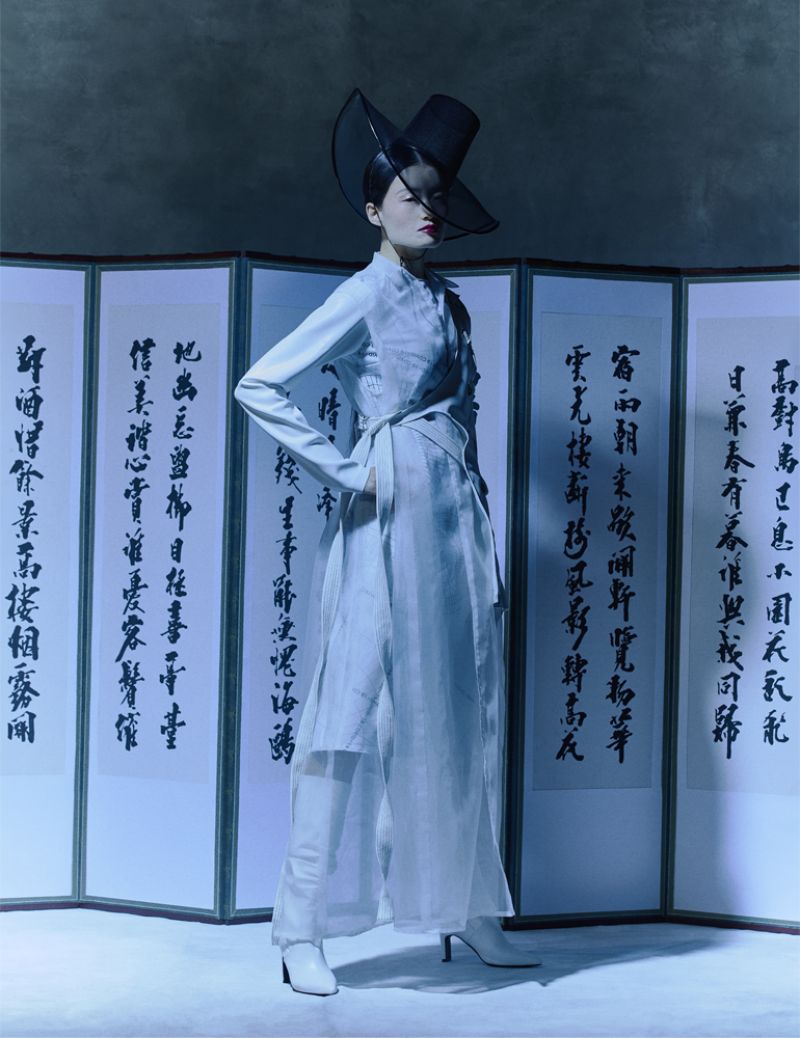 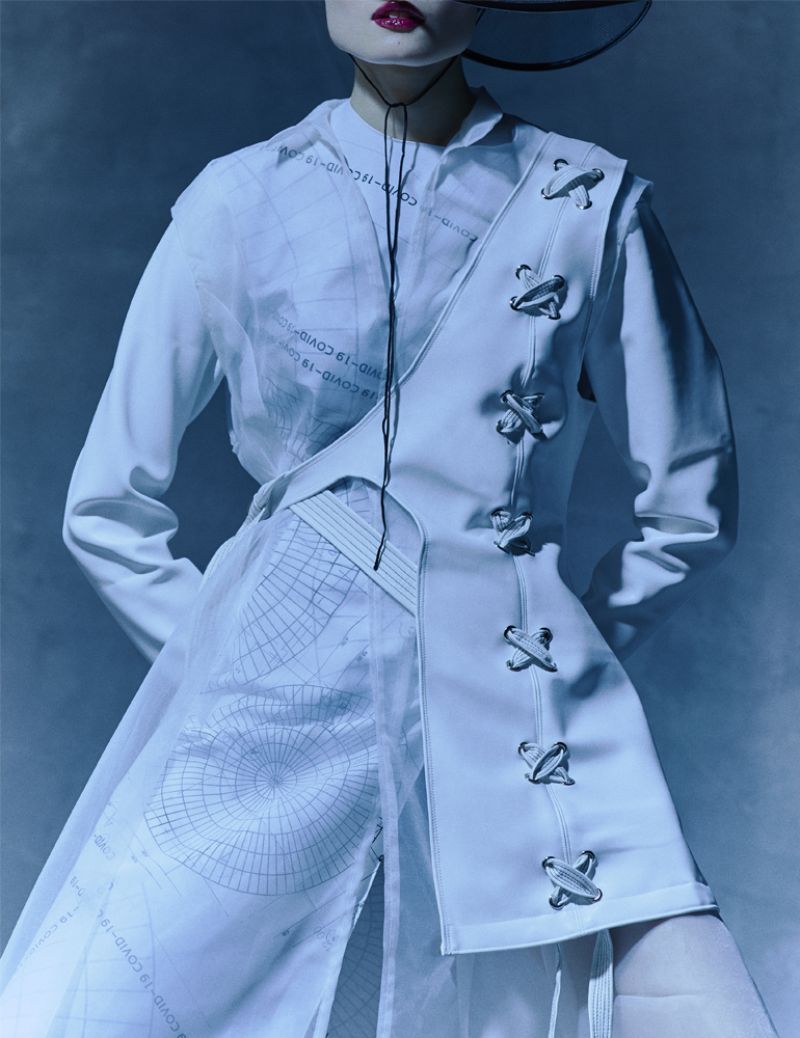 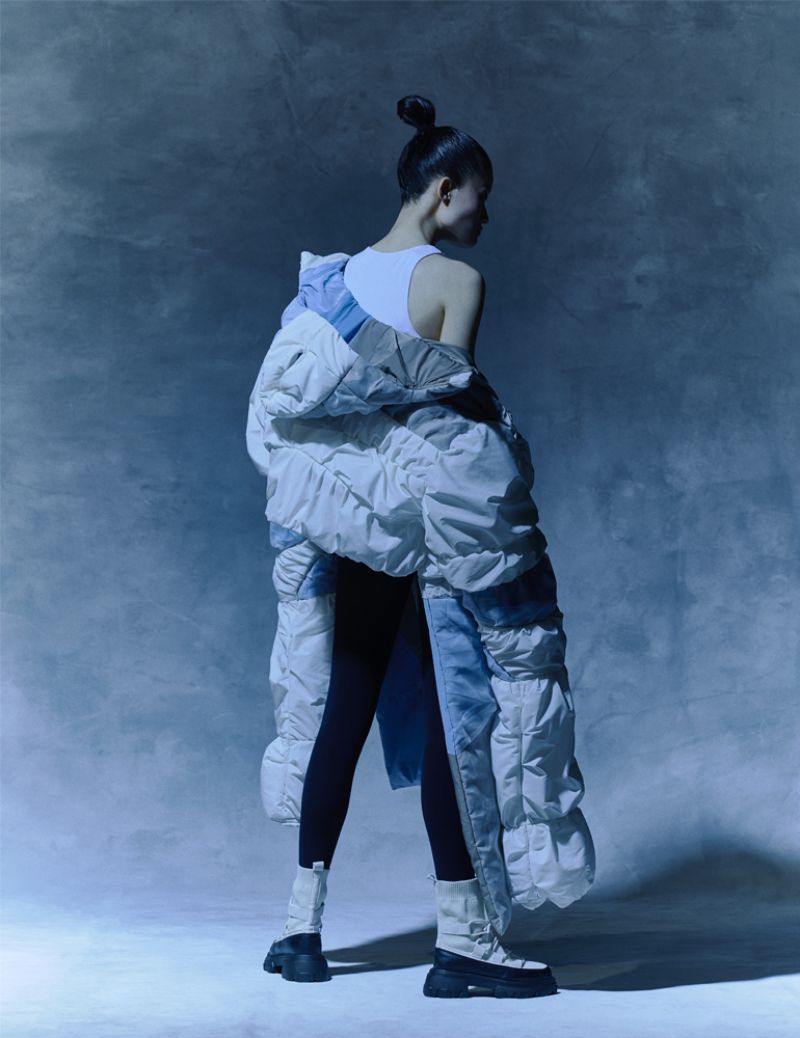 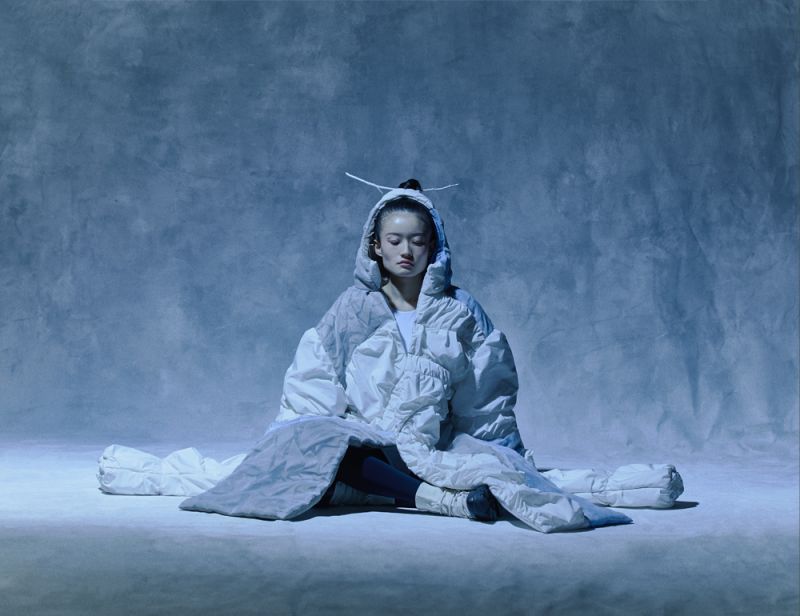 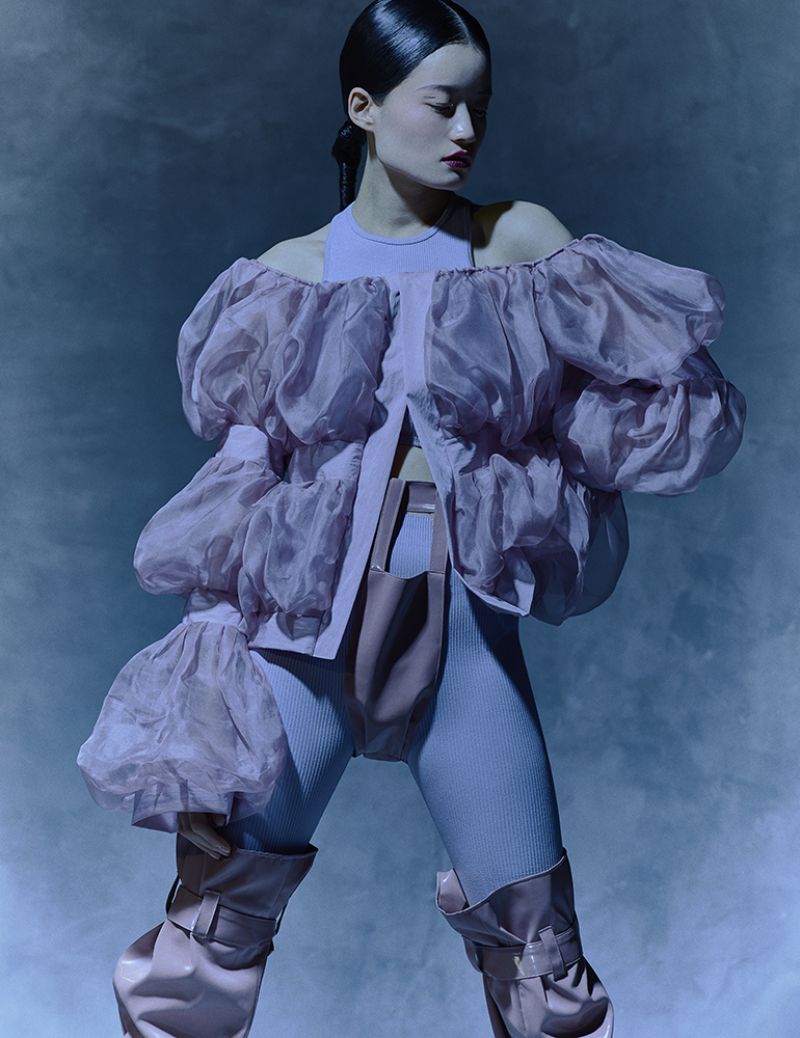 Be covered with mystique

Until early modern era, it was taboo in Korea that the body silhouette of a female appeared under the influence of Confucianism. With this perspective and the influence of the pandemic in the modern era, these days, when direct interaction with people is limited due to the corona outbreak, we gained similarity in the way that each other is covered.
Despite being hidden and not exposed, the grace of being obscured is maximized by the mystery of the ‘hanbok’(Korean traditional clothes). Introducing ‘hanbok’ that has to be hidden and the modern appearance that cannot but be hidden.